Carlotta is running late for her debut art show, and her jealous ex-boyfriend just showed up at her door. Meanwhile, art collector Karl-Heinz Sotheheim is losing his patience at the Vernissage. As their first-world problems unfold, two robbers find themselves trapped at a dead end and are helped by two homeless men who become unwitting targets when police arrive.  This 360° visual experience tells of four interwoven stories simultaneously, inviting the viewer to decide where to look. 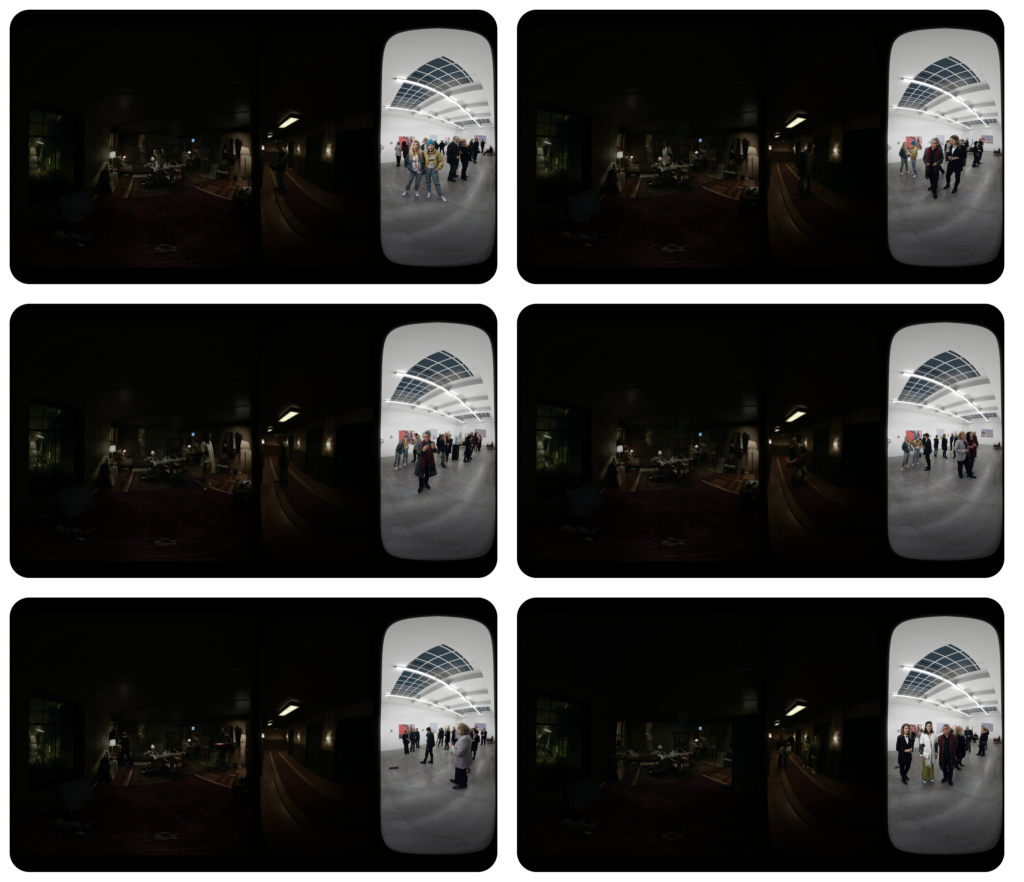 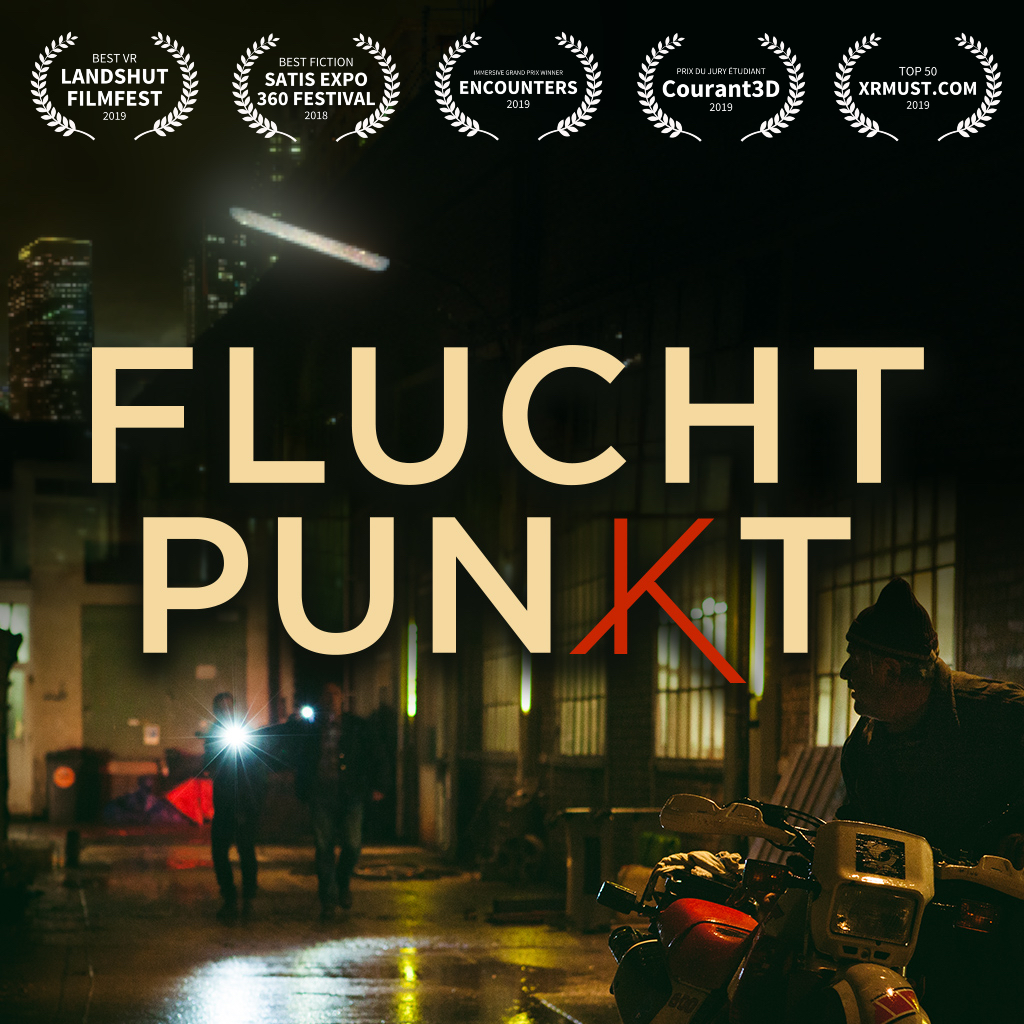