Born in Berlin, I developed my love for filmmaking while growing up steeped in Paris’s wonderful theater and opera scene. I moved to Vienna, where I graduated with an MFA in film directing from the Filmakademie Wien, under Michael Haneke.
As a director, it is important to me to understand the process on both sides of the lens. My work as an actor taught me many lessons, most notably in my role as the narrator Dieter Albrecht in Martin Scorsese’s Silence.

After many projects in both film and theater, I explored the unique experience of the active viewer: I wrote and directed the first narrative VR film in Austria, Vanishing Point, in which we combined a classical narrative with viewer autonomy, making our audience the real-time editor.

I moved to New York City in 2018 and am currently in pre-production on my feature, The Obelisk, after successfully producing a commissioned short in August 2020 called The Dutchman’s Pipe.

My personal interest is in the juxtaposition of sharply opposing forces, a fundamental element in my stories, and humour–we can laugh about everything but not with everyone.

If you’d like to know more, please take a look at my Resume or feel free to reach out directly. 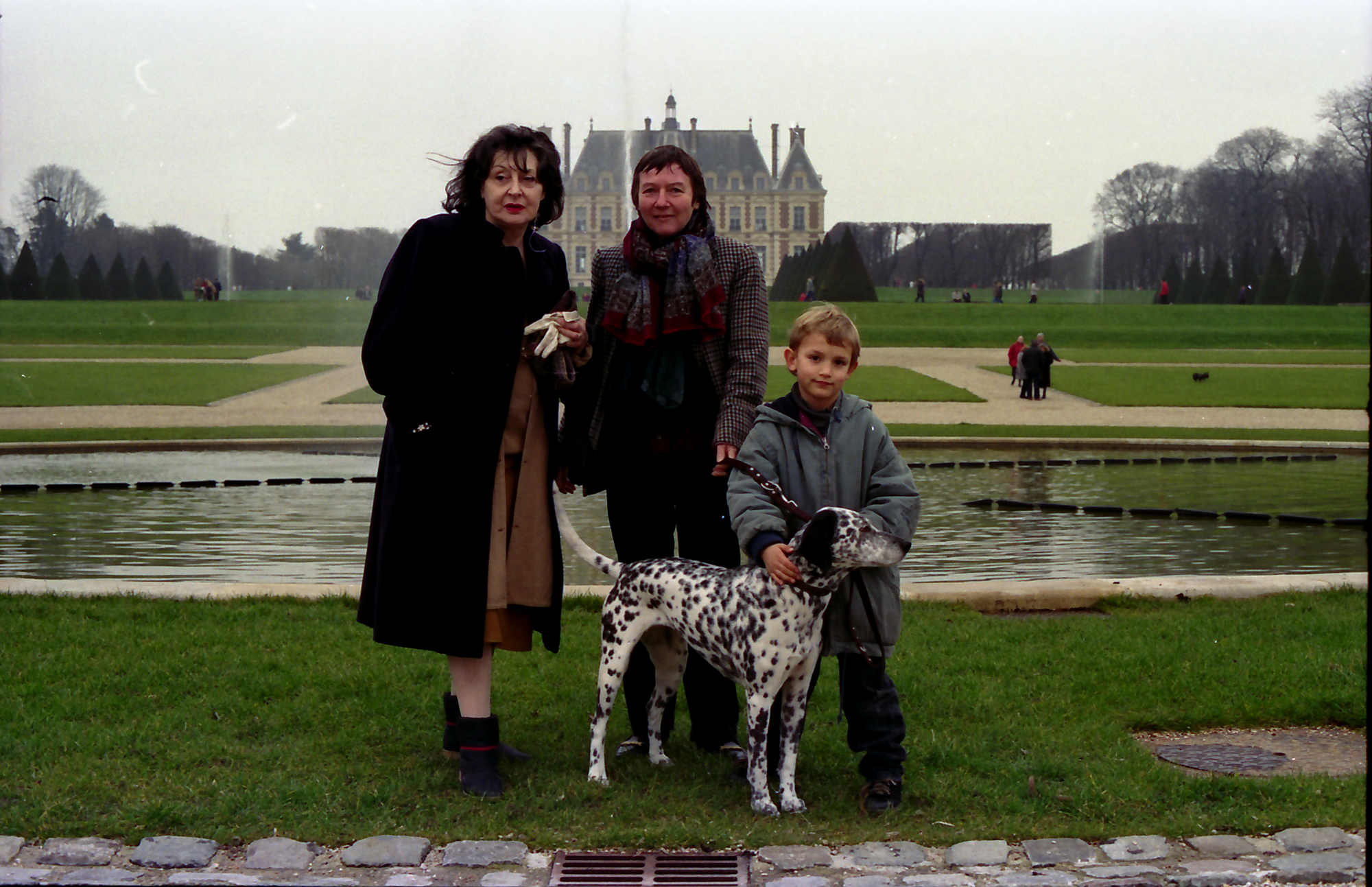 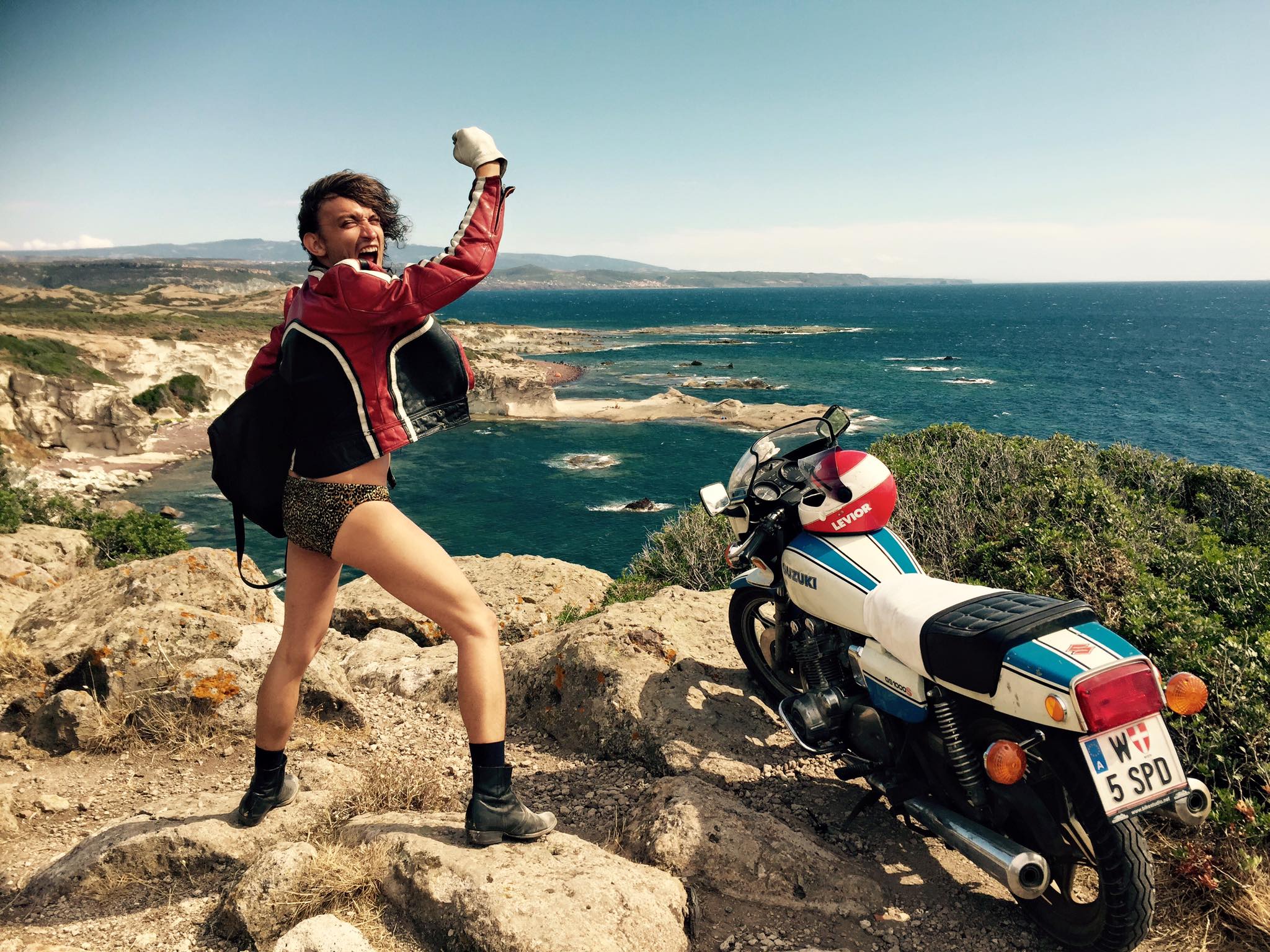 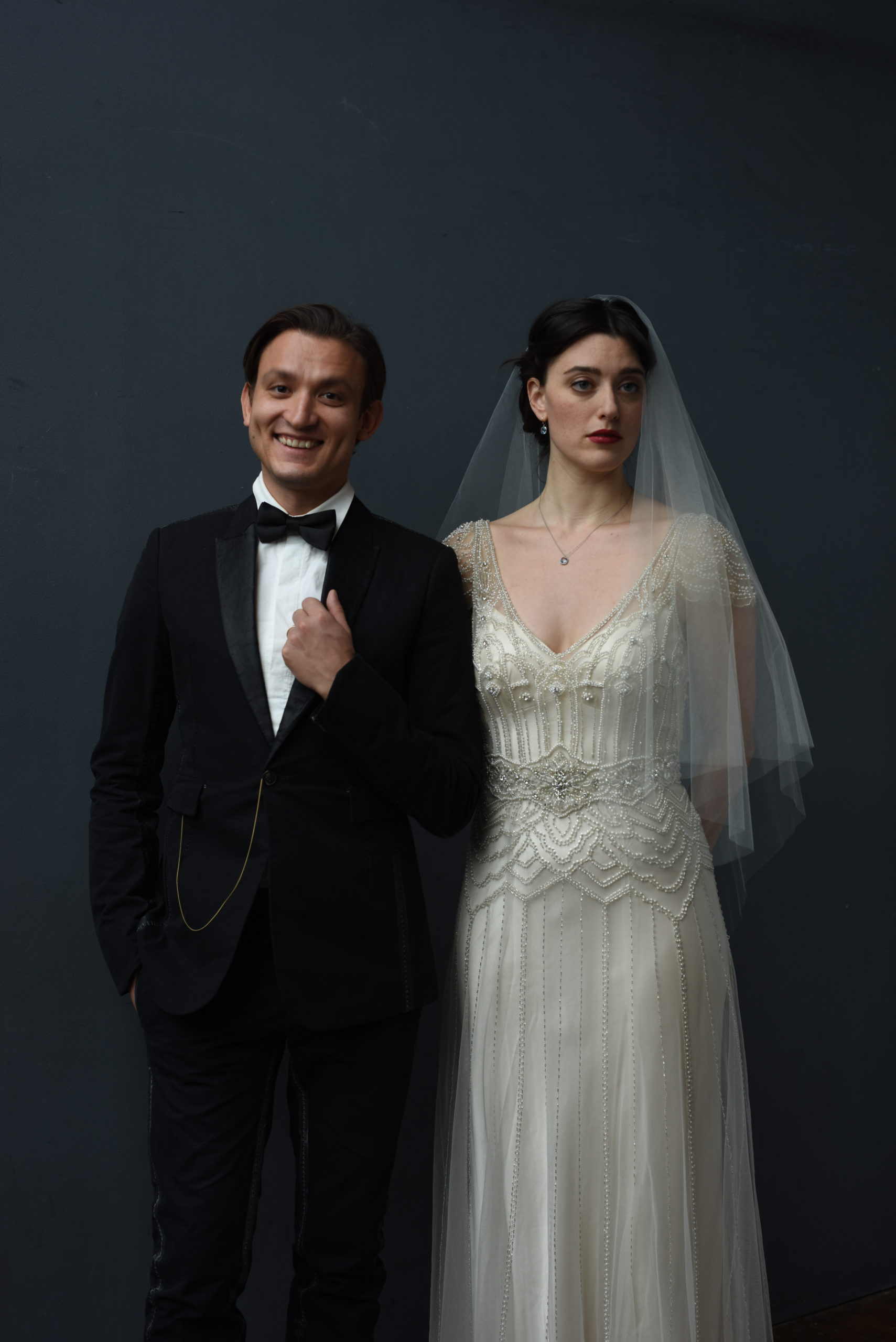 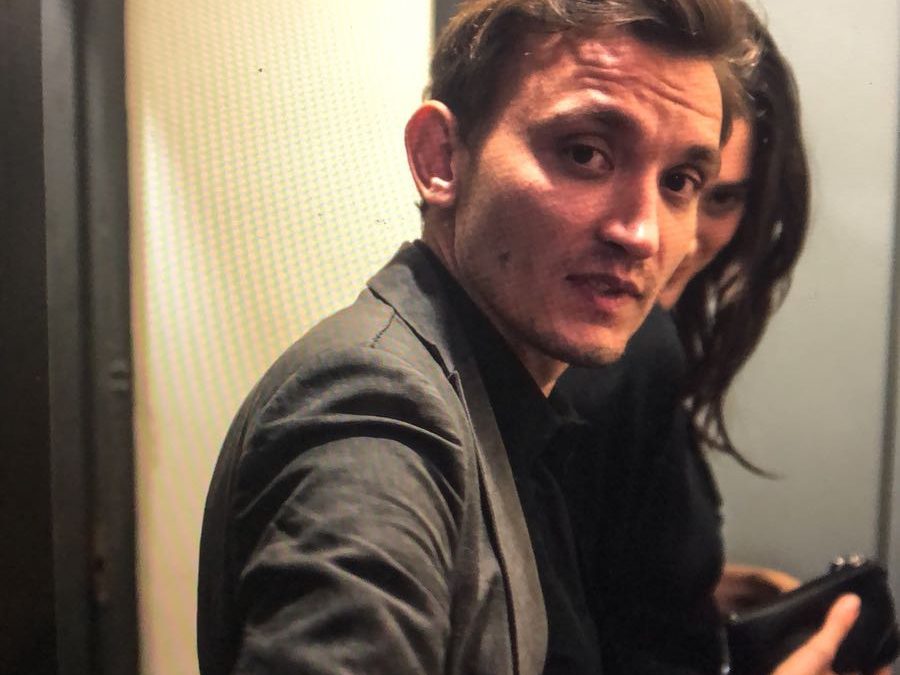 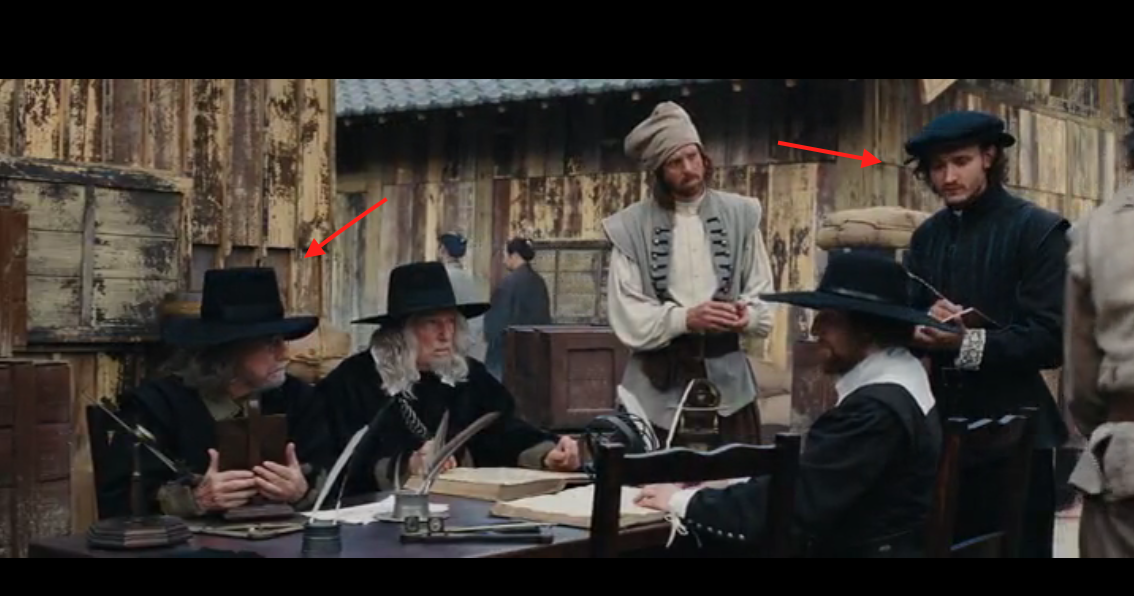 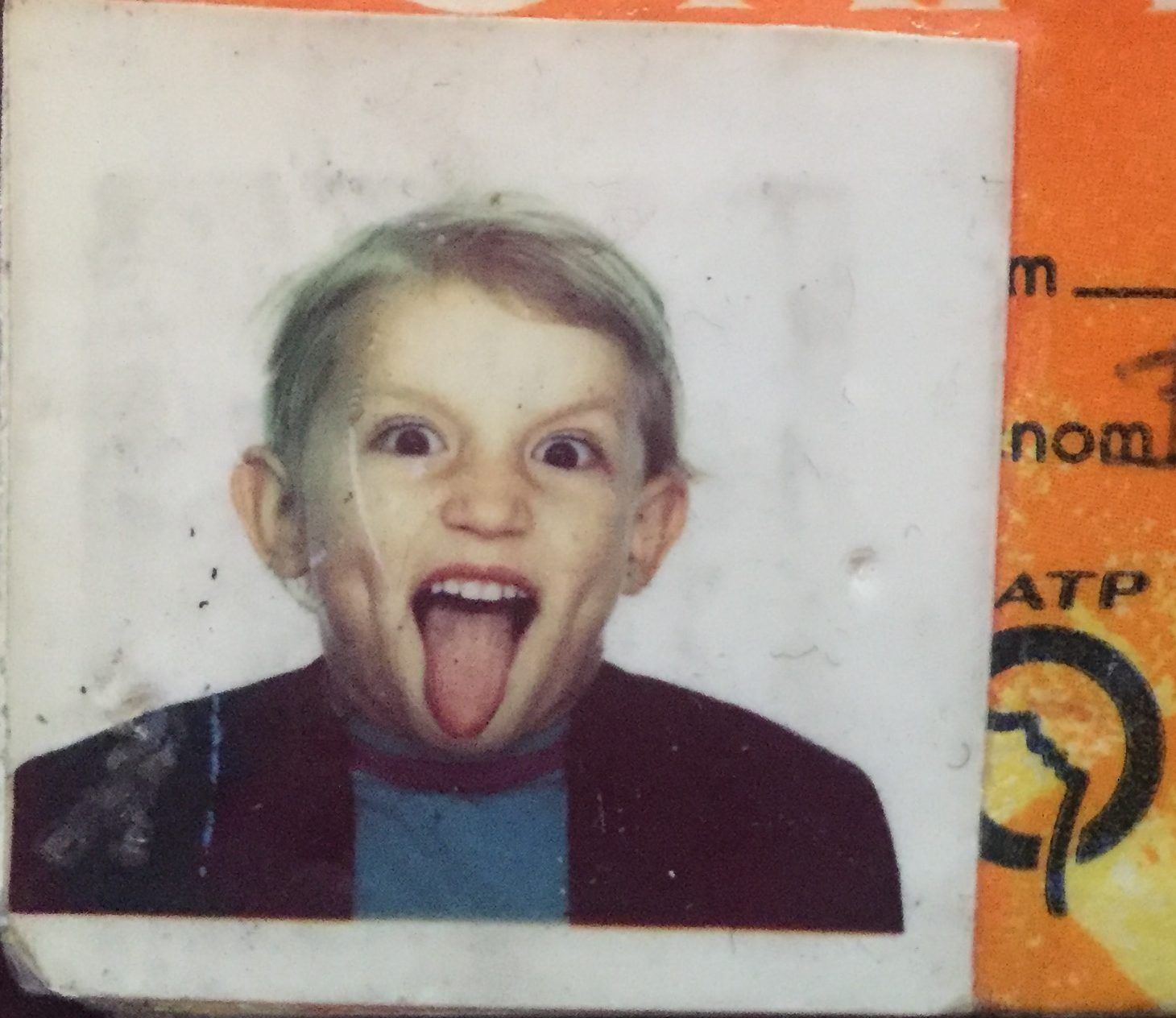